Description: The price list itself and various pieces, some background information, color pictures of various pieces from this pottery manufacturer that operated from 1966-1986. 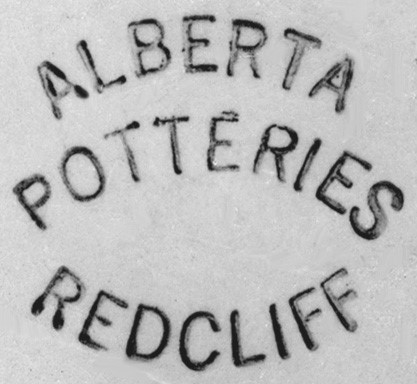 Although the these pages represent the products produced by Medalta 1966 Limited of Redcliff, Alberta, you will readily see that the factory stamps on the illustrated pieces bear the markings of Alberta Potteries Limited (Yuill’s company) that was in business from 1941 to 1966. Medalta 1966 Limited acquired the Yuill factory when he closed it in 1966, and thus the new owners took over a fully operational factory. They were able to immediately produce products, and what could be more convenient than to use pictures of the Alberta Potteries pieces to quickly get out a new price list. 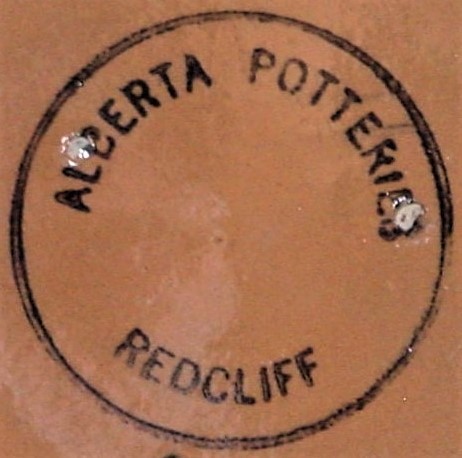 Medalta 66 often used the stamps of the previous Alberta Potteries

Below is the only catalogue/price list that I have seen for Medalta 1966, but in time I think others will surface. The Friends of Medalta Society have many boxes of records from the Redcliff plant, hopefully someone, someday, will look at them. 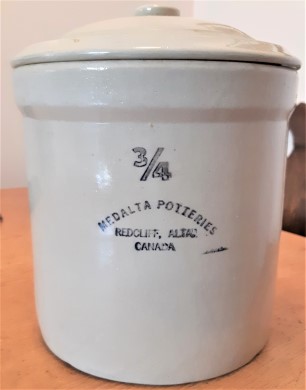 None of the other potteries made a crock marked 3/4

What is most interesting to me, though, is the 18” high Garden Urn which I have not yet recorded. Presumably, in time we will find marked pieces made by Yuill’s company. What I have recorded with Medalta 1966 stamps on them includes crocks from 1/4 gallon to 10 gallons in size, a 3-gallon water cooler, butter crocks in both sizes, beanpots and the jardinieres. 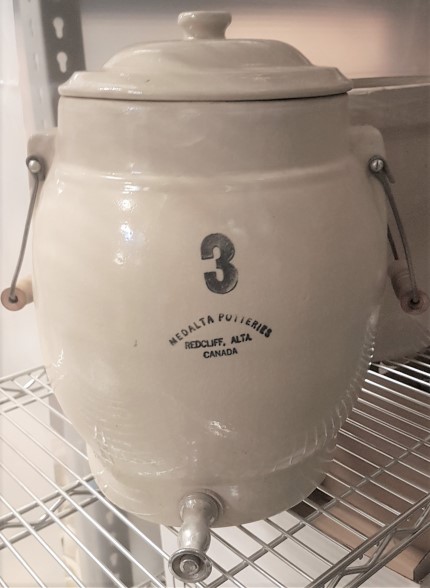 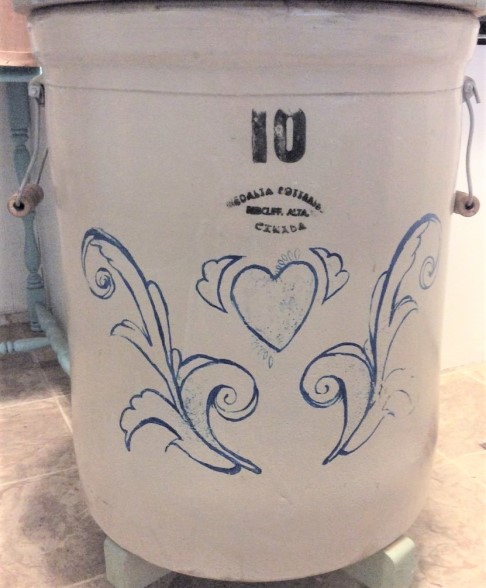 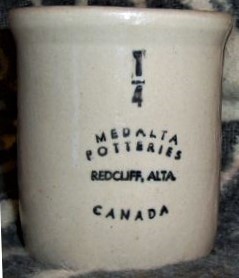 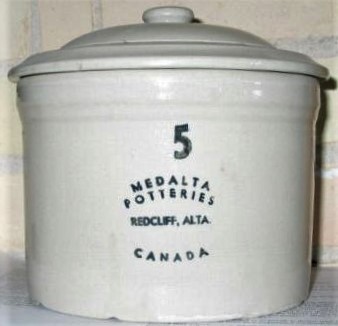 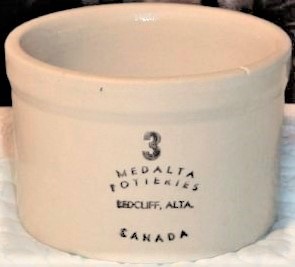 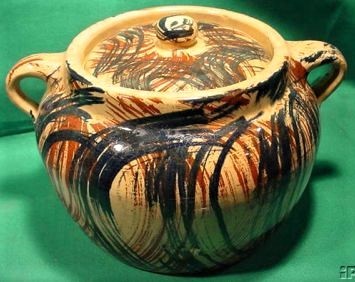 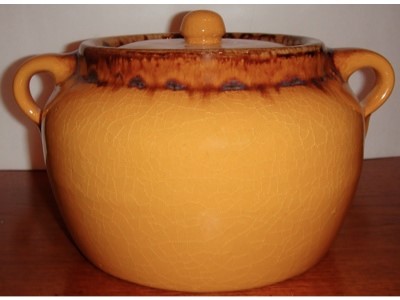 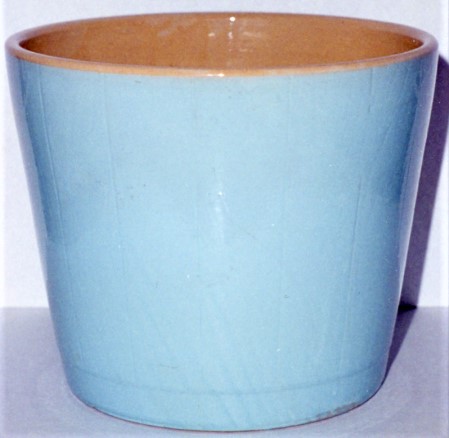 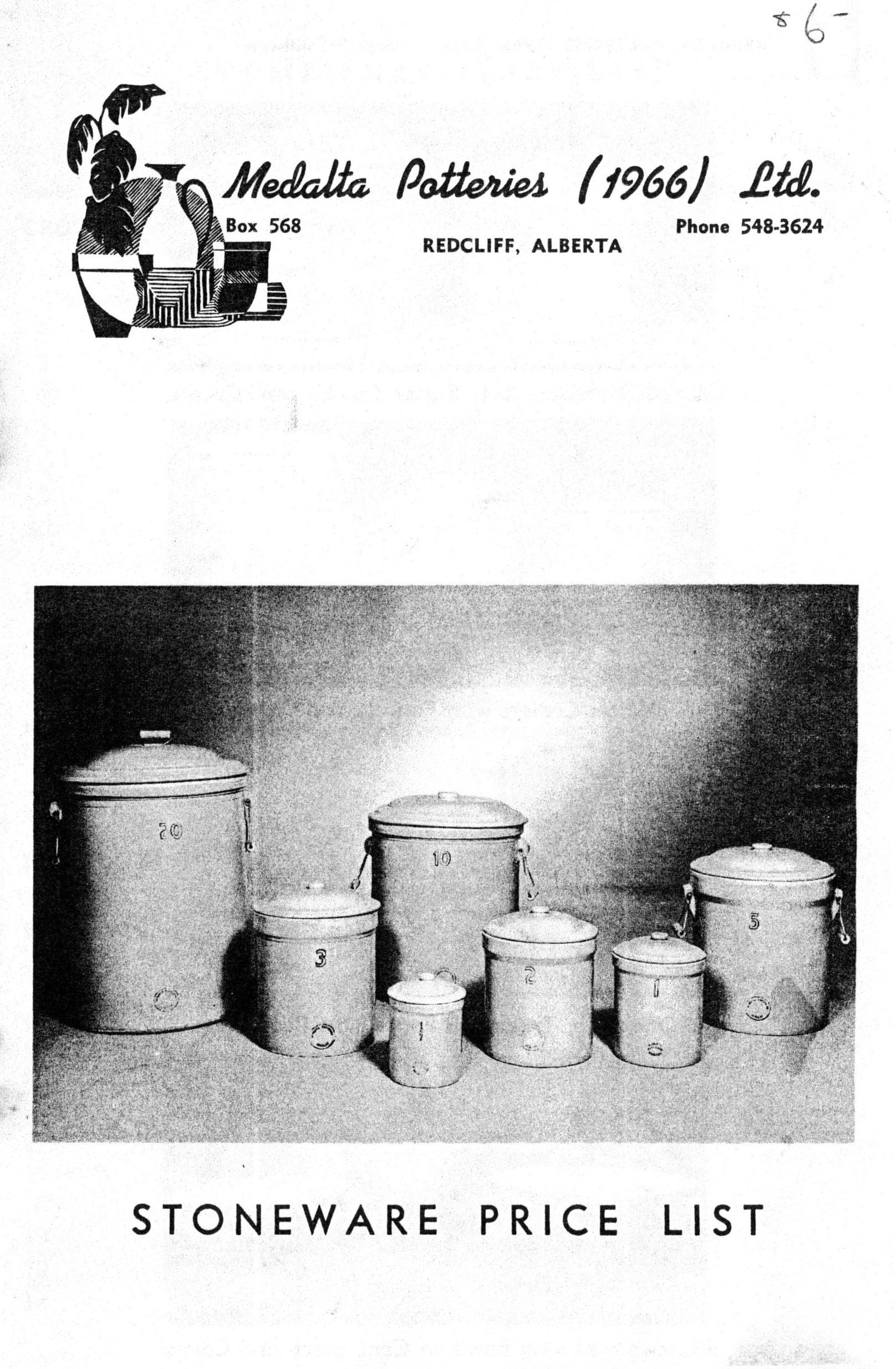 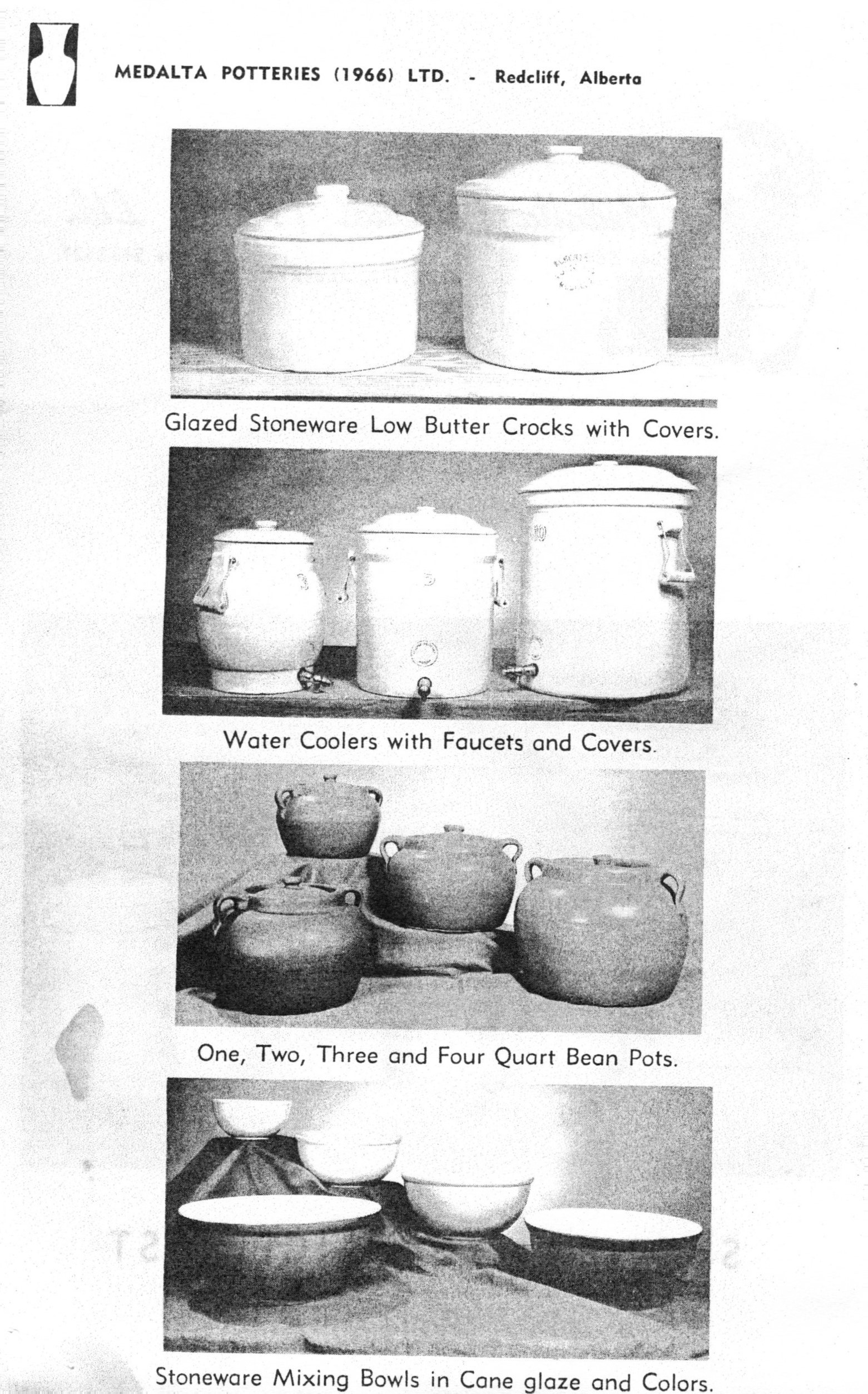 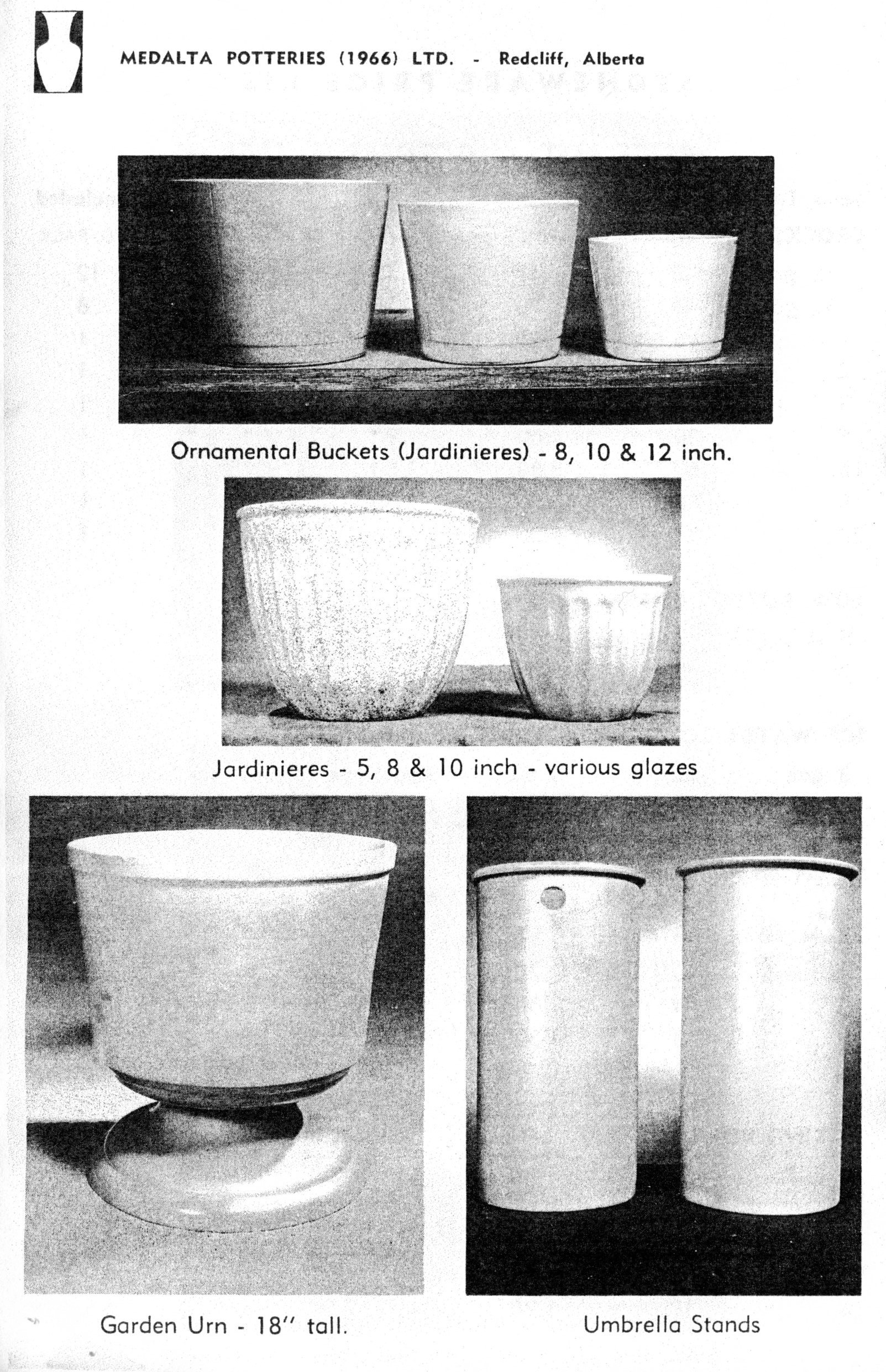 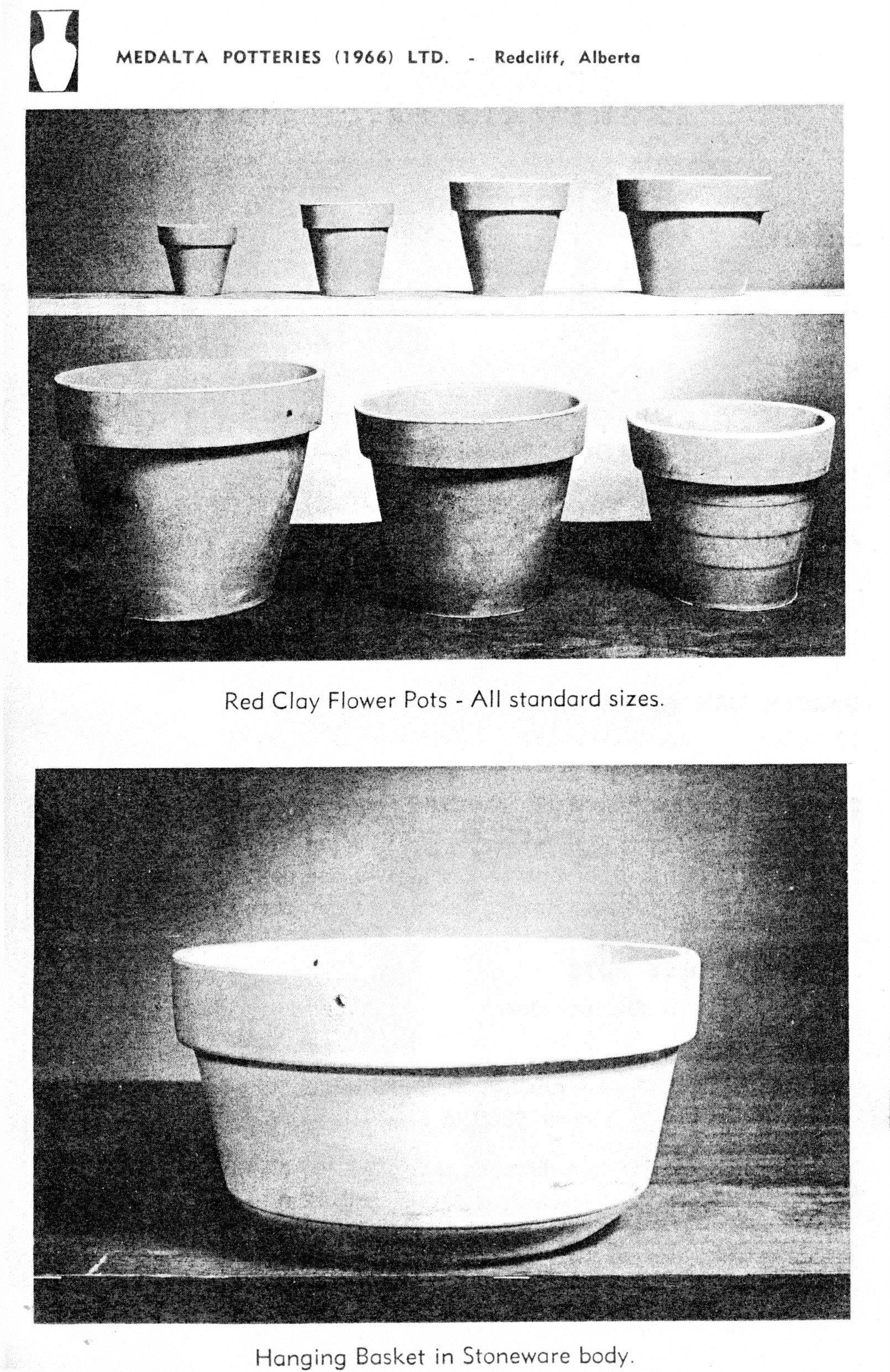 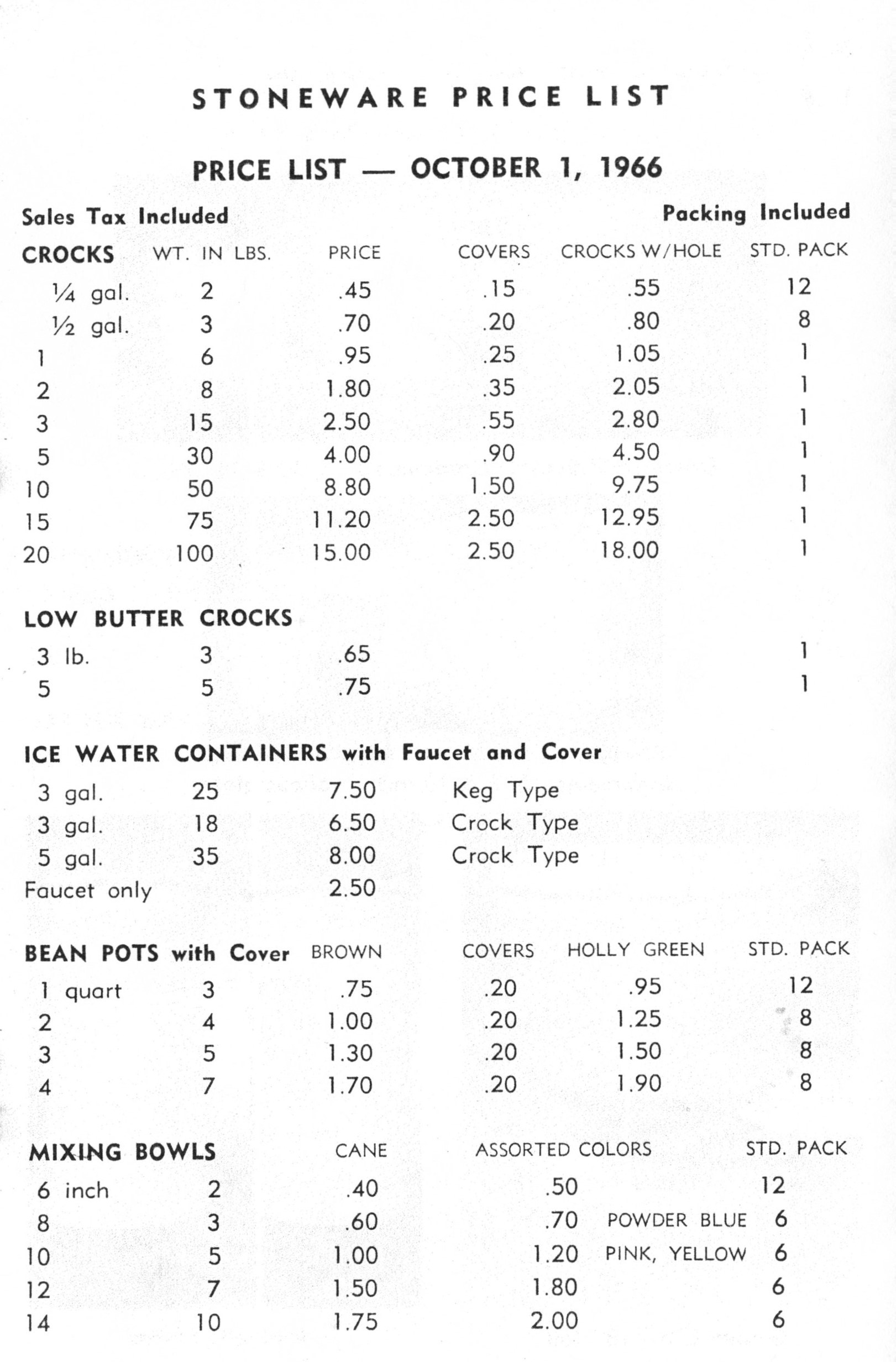 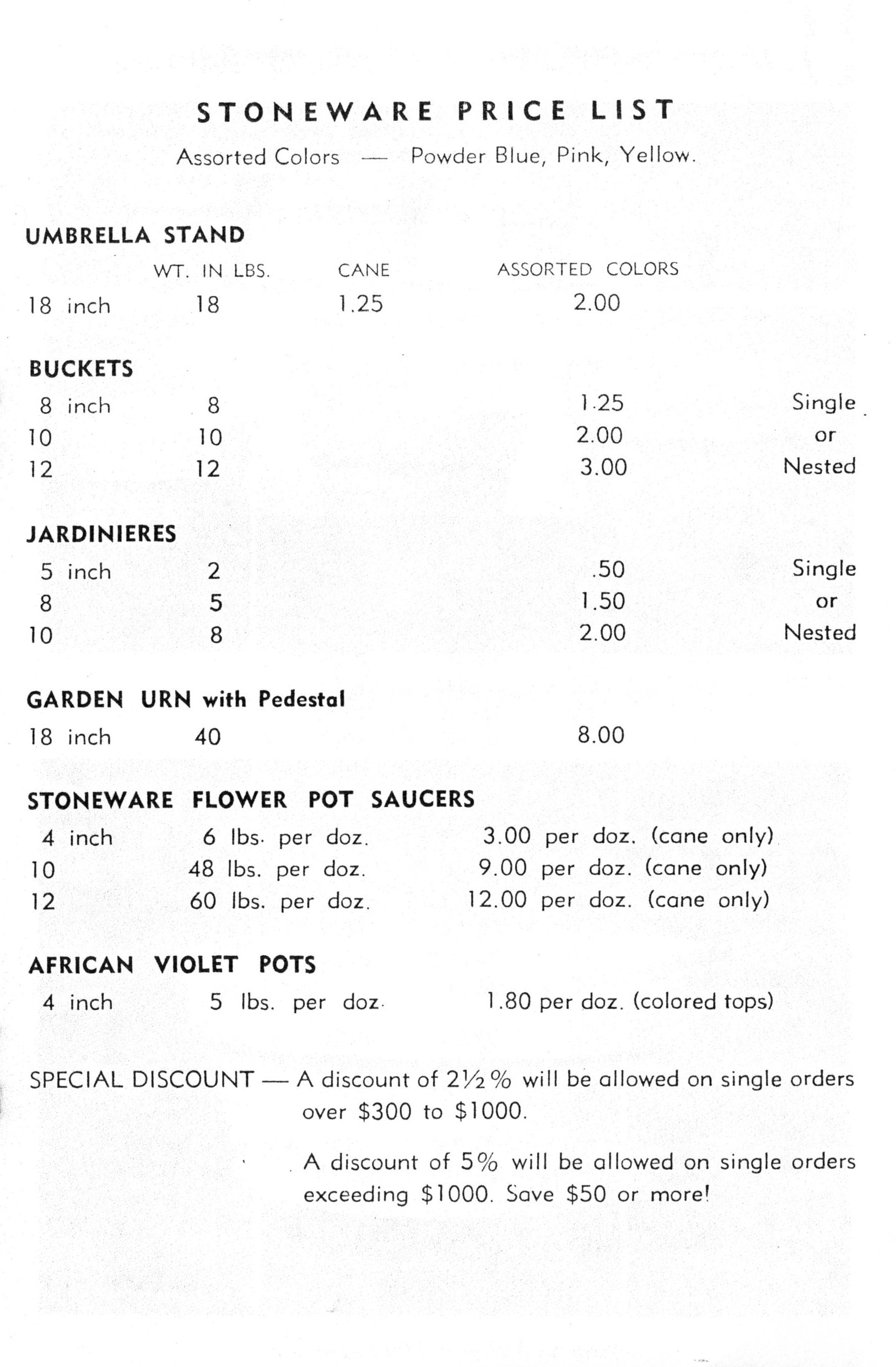 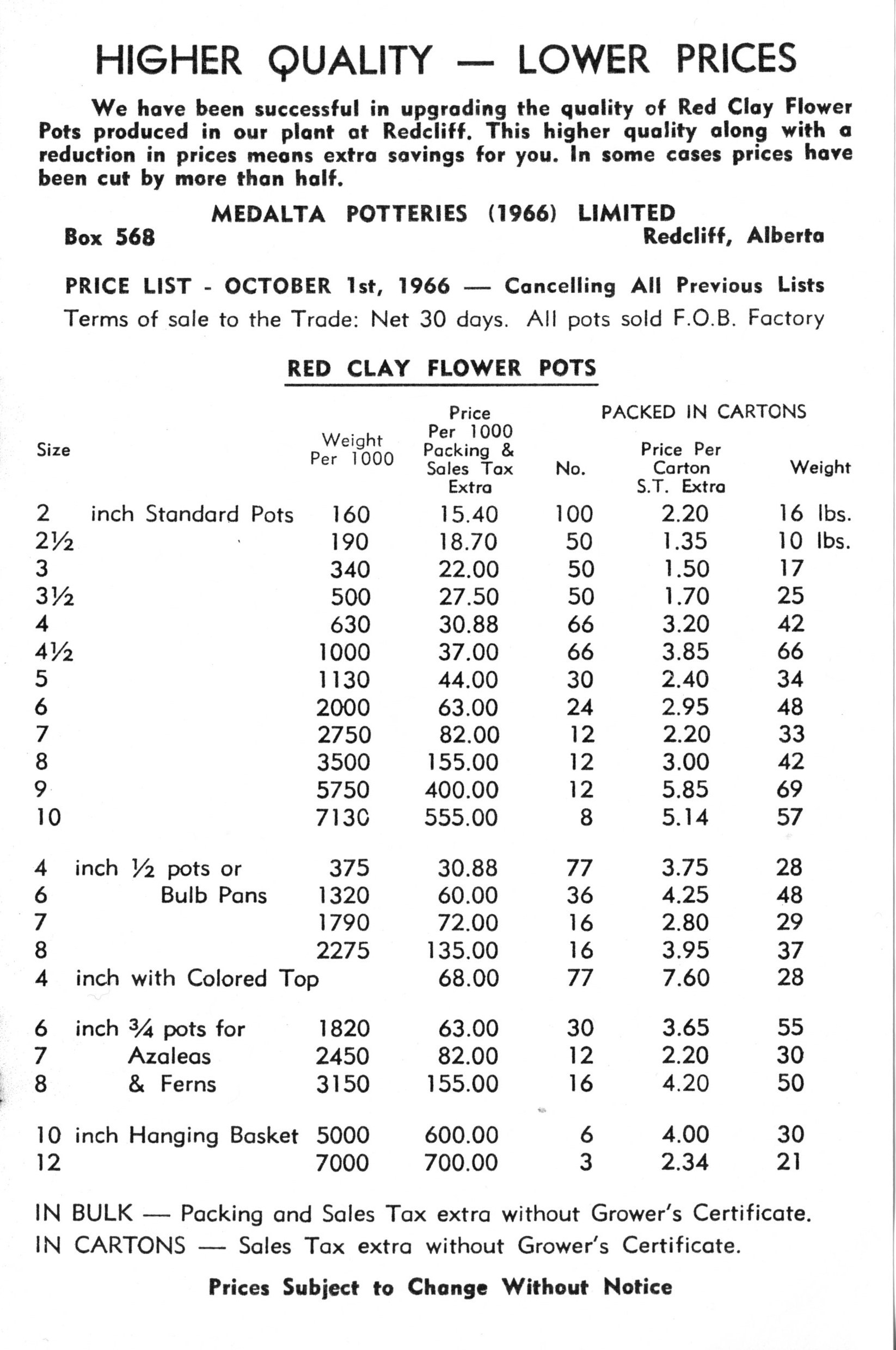